Workplace conflicts are inevitable. But if handled well, it can address the problem without affecting staff morale and productivity.

Conflict — that is perhaps the most dreaded word in workplaces. Typically, in Asia, most people tend to avoid conflict like the plague. However, doing so leaves unhappiness unaddressed. If left to fester, it can eventually sour the relationship between colleagues and affect the company.

Explaining the impact of workplace conflicts, Mr Edwin Sim, Learning Strategist and Master Facilitator says: “Employee’s motivation and morale will be affected as there will be distrust between colleagues and increased stress due to tension between staff. Eventually, they might quit.”

“Absenteeism would also be high. All these would impact the organisation’s productivity and performance.”

According to him, there are three main causes of workplace conflicts. 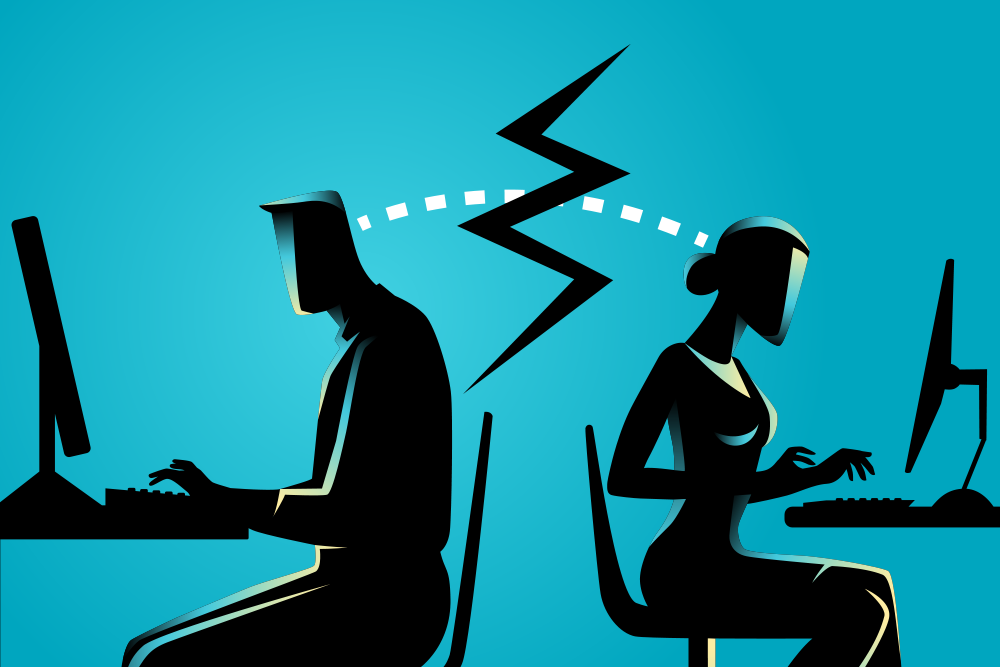 In the workplace, misunderstandings often arise because people do not share their expectations.

For instance, a manager may think that his subordinate who has experience organising a training session will know how to manage everything from the preparation to the logistics and administrative work.

To address this issue, Mr Sim suggests that both parties agree on a specific plan of action such as having a detailed checklist for important milestones of the project. This ensures that both parties are on the same page and conflicts are minimised. Assumptions form our understanding of the situation and it impacts our reaction to it. For instance, when a staff submits his proposal to the manager late, the manager might think that the staff had forgot about it. Based on this negative conjecture, the manager may be upset when the staff finally submits the proposal.

Instead of jumping to conclusions, Mr Sim suggests that the manager checks with the staff on the status of the work to see if he or she is facing any difficulties prior to the deadline. Mr Sim cites a lack of collaboration as another potential source of conflict. During team projects, this could result in duplicated efforts and miscommunication, leading to workplace conflicts and general unhappiness among staff.

Take the case of a team tasked to design a crisis management manual for instance. One of the team members had prior experience with such tasks, but that individual refuses to share useful information as he or she feels that the team leader should do the research independently. When the rest of the team members found out about it, they were understandably unhappy about it.

In such cases, Mr Sim noted that open communication is important. The team member in question could have been more forthcoming about his experience, without sharing the exact content of his previous work. He could also advise his team on the areas to look out for or search for resources instead of withholding information. In Asia, Mr Sim notes that most individuals are more reserved so they may choose to avoid an issue entirely or ignore it in the hope that it will slowly be forgotten. Research has also shown that Asians tend to remain silent during confrontations as they expect direct confrontations to worsen relationships.

In some cases, individuals may resort to stonewalling where they refuse to communicate their displeasure. Unfortunately, this results in deeper misunderstandings and greater unhappiness towards the colleagues involved.

At the organisational level, the price of conflict avoidance is also very high. In a study, top executives estimated that their company lost around $8,000 a day because their staff ignored significant issues at work to avoid conflict.

Then, there is also the blame game. When things go wrong, some individuals are quick to point fingers instead of trying to understand the other party’s perspectives. “That will create animosity between colleagues,” Mr Sim shares.

Lastly, some individuals may become defensive. Explaining this scenario, Mr Sim says: “Some people refuse to admit that they made a mistake and they become defensive when asked. Instead of reflecting and explaining objectively, they dismiss the severity of the mistake or find excuses to explain their way out so that they do not look bad. This will affect their credibility in the organisation.”

Ultimately, Mr Sim shares that the key to resolving conflicts is to nip it in the bud, rather than letting it escalate. Having a positive culture to address workplace conflicts objectively and constructively would encourage employees to be more willing to resolve them rather than avoid it. Supervisors can lead by example by communicating clearly about important issues such as expectations at the beginning and clarify any questions. During disagreements, try accommodating and compromising to achieve a win-win solution for all parties. If you have made a mistake, it’s not too late to mend broken fences. After all, managing workplace conflicts is part and parcel of life — you can’t afford to let it jeopardise your career advancement.

Looking for career guidance? If you are exploring career changes and need professional advice, let us help you. Click here to register your interest and we'll be in touch soon.
crisis managementoffice etiquettework culturework environment

Speaking Up at Work: How to Do it Respectfully and Meaningfully

5 Ways to Tactfully Disagree With Your Boss