Great employees may be diamonds in the rough. In the first of a three-part series on unearthing hidden hires, we look at ways to strengthen your workforce with ex-offender staff.

Being an ex-convict has its stigma. Some employers may find ex-offenders difficult to trust because of their past mistakes and discount them as potential hires without even an interview. But this is a mistake, argues Benny Se Teo, co-founder of Eighteen Chefs, an award-winning local restaurant chain known for its social mission of giving ex-convicts and troubled youths another chance. An ex-offender himself, Mr Se Teo is walking proof of the power of a second chance. Eighteen Chefs has been able to thrive because, rather than in spite, of its reputation as a company hiring ex-offenders in Singapore.

Employee application forms usually include a question regarding criminal history. Most people circle “no” without a second thought, but ex-offenders are likely to agonise over this catch-22 question. Do they declare their criminal past and increase the likelihood their application gets dismissed? Or hide their record and risk a potential employer stumbling onto the information themselves, which might lead to a similar outcome?

That’s why Mr Se Teo removed the question entirely from the application form. Criminal history, he believes, is not relevant to an employee’s capabilities. Rather than being focused on their past, his aim is to help them build their future. 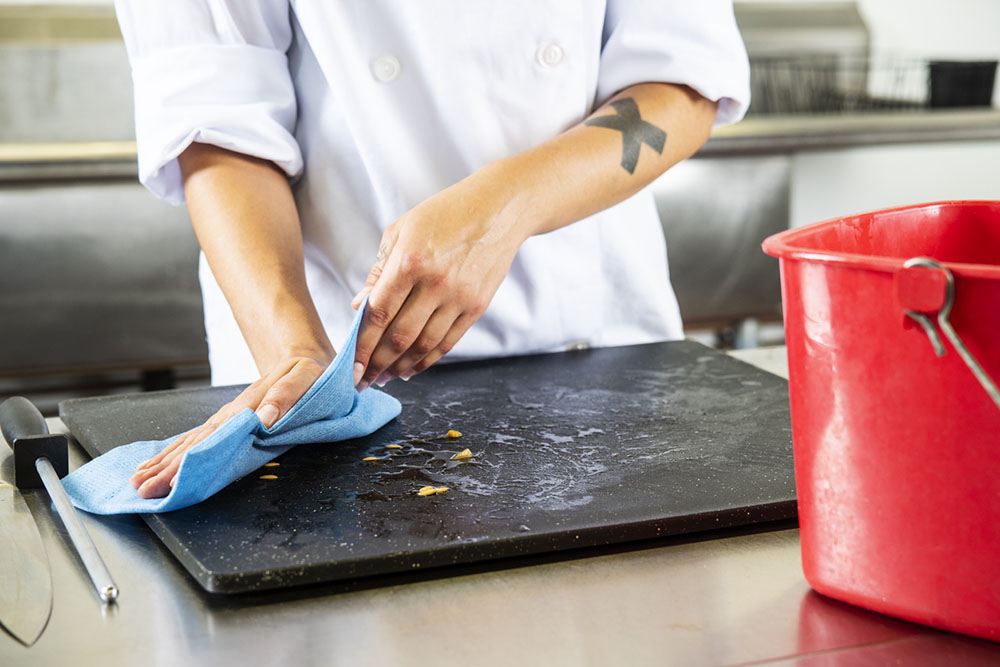 Provide Training and Opportunities for Growth

Ex-offender staff at Eighteen Chefs don’t receive differential treatment — they undergo the same training and are offered the same opportunities as every other employee. Rising up the ranks is simple: they only have to prove themselves, something a healthy number of ex-offender staff in Eighteen Chefs who now hold managerial positions in the company have done.

Mr Se Teo shares a story about an ex-convict who has been with the company for eight years, starting out on the lowest rung as a cook. Back then, he did not understand English which meant he could not read the order chits — but that didn’t stop him. Now, nearly a decade later, this cook is the executive sous chef for the chain. The key, Mr Se Teo explains, is to identify their talents and nurture them in the right direction. Provide them the opportunities to learn and take charge, and you might find yourself surprised. “Most ex-offenders have leadership in-built in them,” Mr Se Teo notes.

An Open Mind for Third and Fourth Chances

Mistakes are unavoidable. There are certainly times when we have all been unable to put our best foot forward. But remember when you were given a second chance? Mr Se Teo certainly does, and hopes to do the same for other ex-convicts through his organisation. He recounts an incident of an ex-offender employee who came to work drunk, trashed the kitchen and even went as far as threatening Mr Se Teo with physical violence. Not only did Mr Se Teo not report this employee to the police, he forgave him when the employee returned the next day to apologise for his actions.

Be they rare incidences like this or more common employee misdemeanours like theft, people are not perfect. If everyone got written off on a single misdeed, progress simply wouldn’t exist. Yet, while he believes everyone is deserving of a second, or even third and fourth chance, this doesn’t mean that employers need to be a generous well of forgiveness. “Not every ex-offender who comes to Eighteen Chefs leaves reformed,” Mr Se Teo points out. Ultimately, the important thing is to maintain an open mind, he advises. 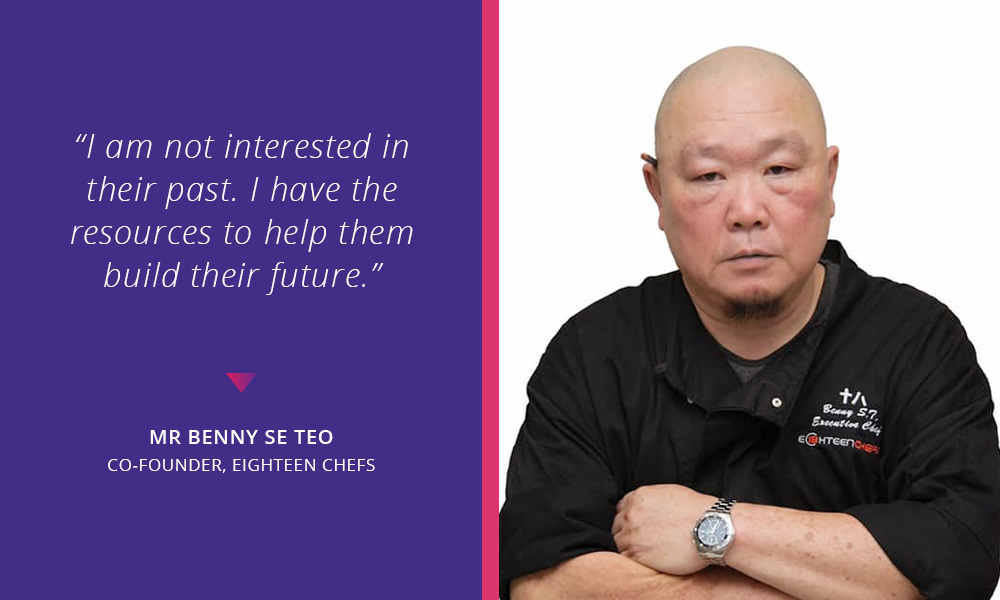 Receive hiring tips directly in your mailbox by signing up for our e-newsletters today.
company culturediversityhiring candidates

Are You Guilty of These 5 Common HR Mistakes?