How Many Rounds of Interviews is Normal?

Crafting an interview strategy? Be mindful of the length of the interview process — one that is too long may not sit very well with some, which may jeopardise your chance of locking in top quality hires. We discuss below. 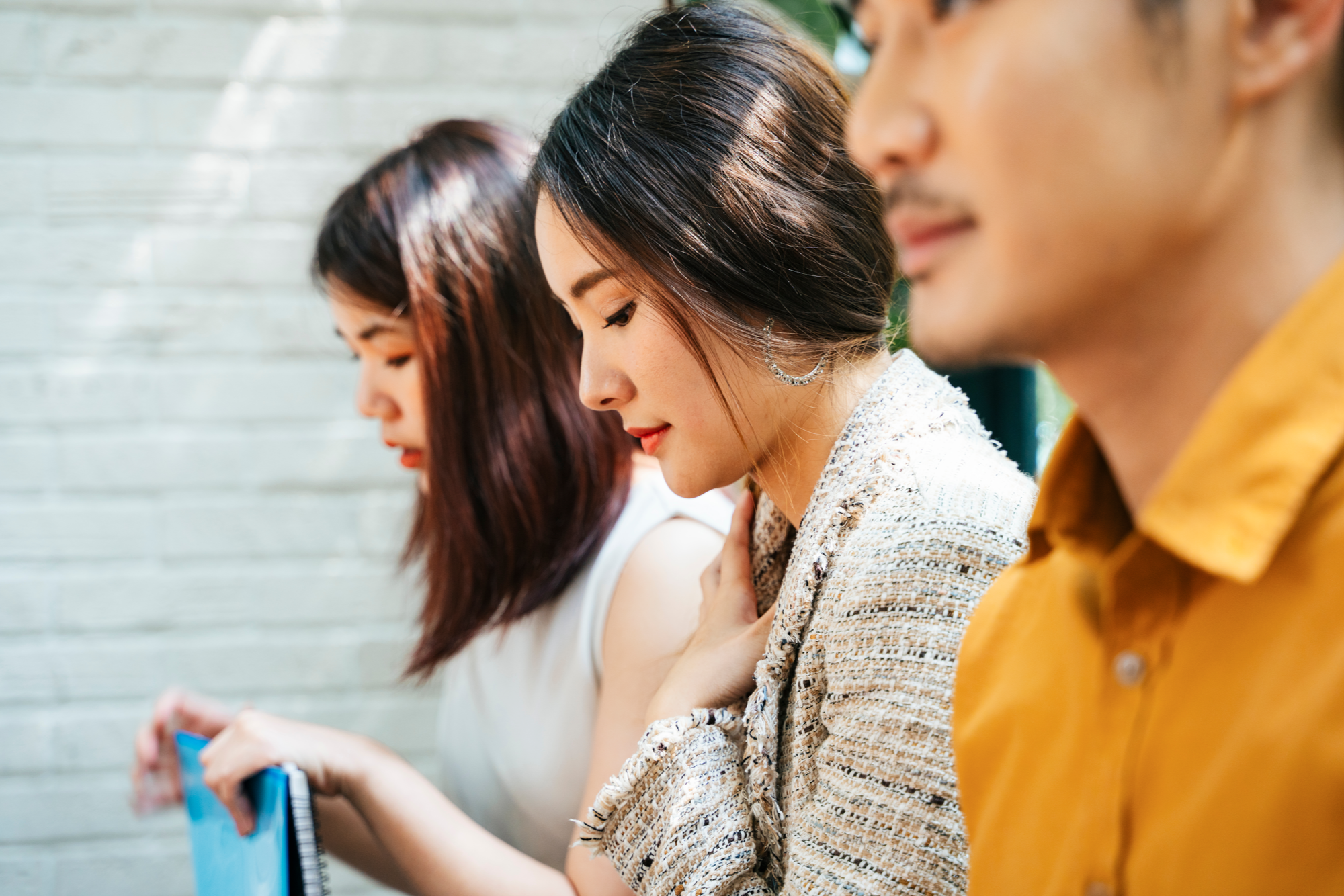 Can a lengthy job application process tick jobseekers off? Yes. Multiple rounds of interviews followed by clearance and administrative procedures can stretch the process over weeks. In Singapore, the average is 68 days, according to a study by Randstad. The same study revealed that 89% of Singaporeans would reject an offer if the process took over four weeks. Now imagine having just interview rounds spanning a month?

Since making the best hiring decision is the goal for any recruiter, ensuring they lock in the ideal candidate for the role requires rigorous analysis, which can take more than an interview. While some organisations in Singapore keep interviews to just one, there are plenty that set out a long process, often in line with HR policies. For instance, candidates can be interviewed by the team lead in the first round, then with the team head and perhaps have the final one with an HR manager involved. It could also go vice-versa.

Why too many interviews can be a problem

The longer the interview process, the higher chance you might lose your top candidates, says Dr John Sullivan, notable HR thought-leader from the Silicon Valley. While you extend the time taken to make a decision, you might see the potential good quality hires making their exit for significant reasons:

How many interviews is too many?

When mapping out your interview strategy, you need to understand that candidates put their career development as top priority throughout the job search process. What employers can do is to be mindful of jobseekers’ needs. In the words of Randstad’s Global CEO Michael Smith, “Employers should adopt a needs-based approach towards recruitment by placing the job seekers’ career objectives and goals first.” Especially in the present volatile job market, showing empathy goes a long way in reducing the stress and anxiety faced by many jobseekers today.

So how many interviews is too many? That rests on the nature of the role you’re seeking talent for. Having three to four interviews just for an entry-level position may frustrate candidates but the number is sufficient for a more senior role. In the event where more than four or five rounds of interviews are required, it is best to provide a justification.

Hiring managers must also consider the number of candidates to interview, time taken to process application documents and clearance procedures following the interviews. The longer it takes to complete the rounds, the later the candidate signs the contract and starts the job. This may affect internal teams who need the extra manpower as soon as they can.

Here are some tips to make the best of the interview process so you can decide on the ideal hire:

1. Start evaluating the candidate before the interview

2. Make the most of the interview

Gather all the information you can in the first interview itself and make notes. Listen to the candidate’s responses. Develop follow-up questions that are critical to the role but those that are well within your means. If there is a response specific to a task, leave that for the team to question further. This is something you should advise all interviewers beforehand.

3. Coordinate with other interviewers

A good interview is not only one that is well-planned but also well-executed. Having all the interviewers at the panel on the same page is important and this requires information-sharing. When each interviewer has a good snapshot of the candidate before the interview, they avoid wasting time asking questions they already have information for. Based on the information they have, they can instead delve deeper and sieve out more details to prove the candidate’s worth.

Use these tips to hire your next candidate with MyCareersFuture.

In Between Jobs: How and Why I Invested the Time to Upskill

Home / How Many Rounds of Interviews is Normal?